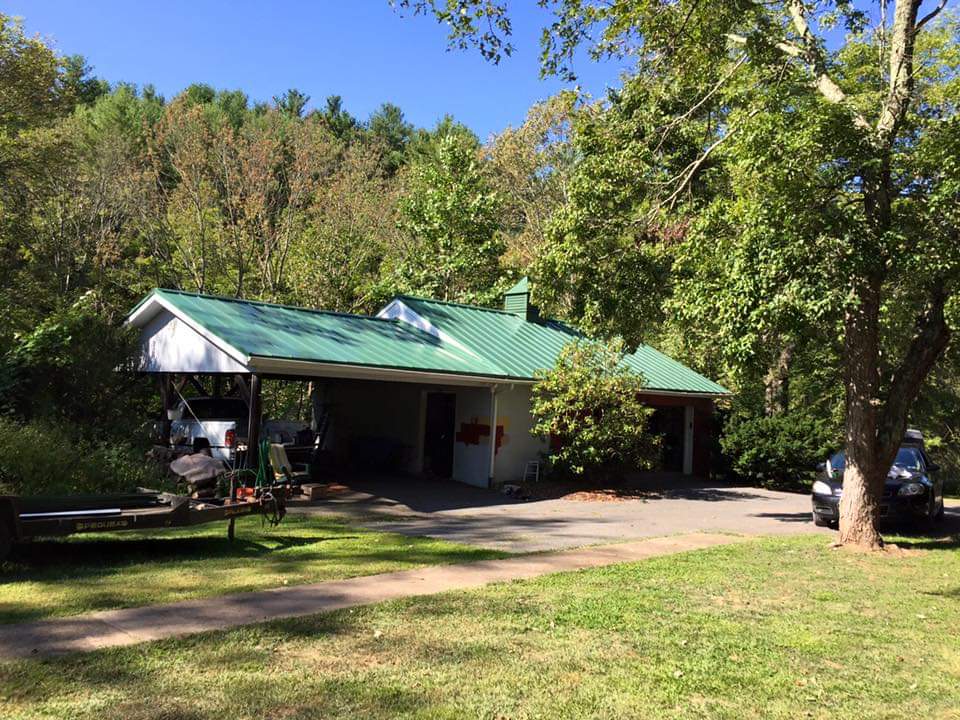 Recently, I came across a client who was in the metal materials business and wanted to know how he should budget for a new metal roof. After the conversation, I was reminded of my father’s favorite quote that, “A little knowledge is a dangerous thing!”

This client wanted to know how prices would vary for differing types of metal roofs and had some idea of the size of his home. I’m certain he had a calculator handy while we were chatting. He was a referral from another client and asked if I recalled what his friend had spent.. I responded with my best recollection and he wrote down the number. Quickly entering the value into his calculator and multiplying by his estimation of the size of his roof he came to a number: “About $15,000 then,” he announced. Which was about right for a 3000 square foot roof for a job with the same type of roof chosen by his friend…ASSUMING a similar scope of work. I was asked to come out and do a precise measurement and fine tune the prices. Upon arriving, I was reminded once more how assuming anything is a risky proposition in the roofing biz!

Sure enough, his home was about 2500 square feet, much like his friend’s, but that’s about where the similarity ended. There was also an attached garage which he had forgotten to mention. Oh, and his roof had a covered porch running down 2 sides, AND a covered patio, AND it was a 2 story home, AND it was mostly a 12:12 pitch! Almost everything that could be different between two “similar” jobs was so! As it turned out, the material package would be almost 70% bigger for his job than his friend’s, and due to the complexity and steepness of his roof, the labor would be DOUBLE on a square-foot basis. His job for the same material done by the same contractor would be nearly 3 TIMES the price! Assumptions out the window….

For the uninitiated, there is a bewildering number of variables that can effect the final price of a re-roof job, and merely knowing the size of a job is but one of a large number of factors. In this case, the fact that his friend’s job was an easy-to-walk-on slope of 4:12 meant that there was almost no similarity in the time it would take for the roofer to install each square foot of material on the steeper roof. That’s why roofers have designations for roof pitches that are generalized as “Walkable pitches” (usually 7:12 or less) or “Non-walkable pitches” (usually 8:12 or greater). These alone can make a huge difference in the time it will take to install a given roof material. Also, details in a roof (dormers, roof-to-wall intersections, skylights, solar panels, etc) mean a lot of extra time and detail that a given job will require and these can have very large effects on the bottom line for labor on a job.

At the end of the day, each re-roofing project is its own scope of work and needs to be priced individually. Don’t make the mistake using the area of your house as the final variable in the price of a new roof. You need to do your homework and quantify all of the other considerations that should go into the complete job. Websites like reroof101.com can be fabulous assets in helping you determine what such variables will be for your job, and help you eliminate the shock of learning that “ballpark” pricing has little relevance to most roof replacement jobs!

I’m reminded of another favorite quote of mine, “All generalities are false.” Who knew so many interesting quotes applied to re-roofing a home?!

Shingle Roof Installation Near Me September 23, 2022

Metal Roof Installation Near Me September 23, 2022